Some PhD advice from Maitrei Kohli

Read more about No Corrections PhD

We are seeking applicants who will help us develop a new postgraduate conversion course in data science, funded by the Office for Students, and to contribute to one of our research groups.

Further information and application pack. The closing date for applications is July 3rd 2020.

Iacopo Pozzana (BIDA, Birkbeck) and Emilio Ferrara (ISI, University of Southern California) have co-authored a paper on "Measuring bot and human behavioral dynamics". The paper is published in Frontiers in Physics/Social Physics - here.

Launch of the Mapping Museums Database

The Mapping Museums project team are very pleased to announce today, 17th March 2020, the launch of the Database and Website developed by this 4-year AHRC-funded project, and of a Report detailing our key findings from the data gathered by the project.

Please visit www.mappingmuseums.org for details about the Mapping Museums project. A short video showing how to use the Browse, Search and Visualise facilities of the database can be accessed here.

A partnership established in January 2019 between Birkbeck and NYU London is encouraging new research and teaching collaborations across disciplines.

George Roussos, will work with collaborators at the NYU Center for Data Science to develop novel data science methods and techniques which aim to improve the efficiency of metropolitan ambulance services when responding to high-priority emergencies by incorporating a variety of data sources including traffic, weather, demographic and social media.

George Roussos is co-editor of the The IEEE Society on the Social Implications of Technology (SSIT) Transactions on Technology and Society (IEEE-TTS). 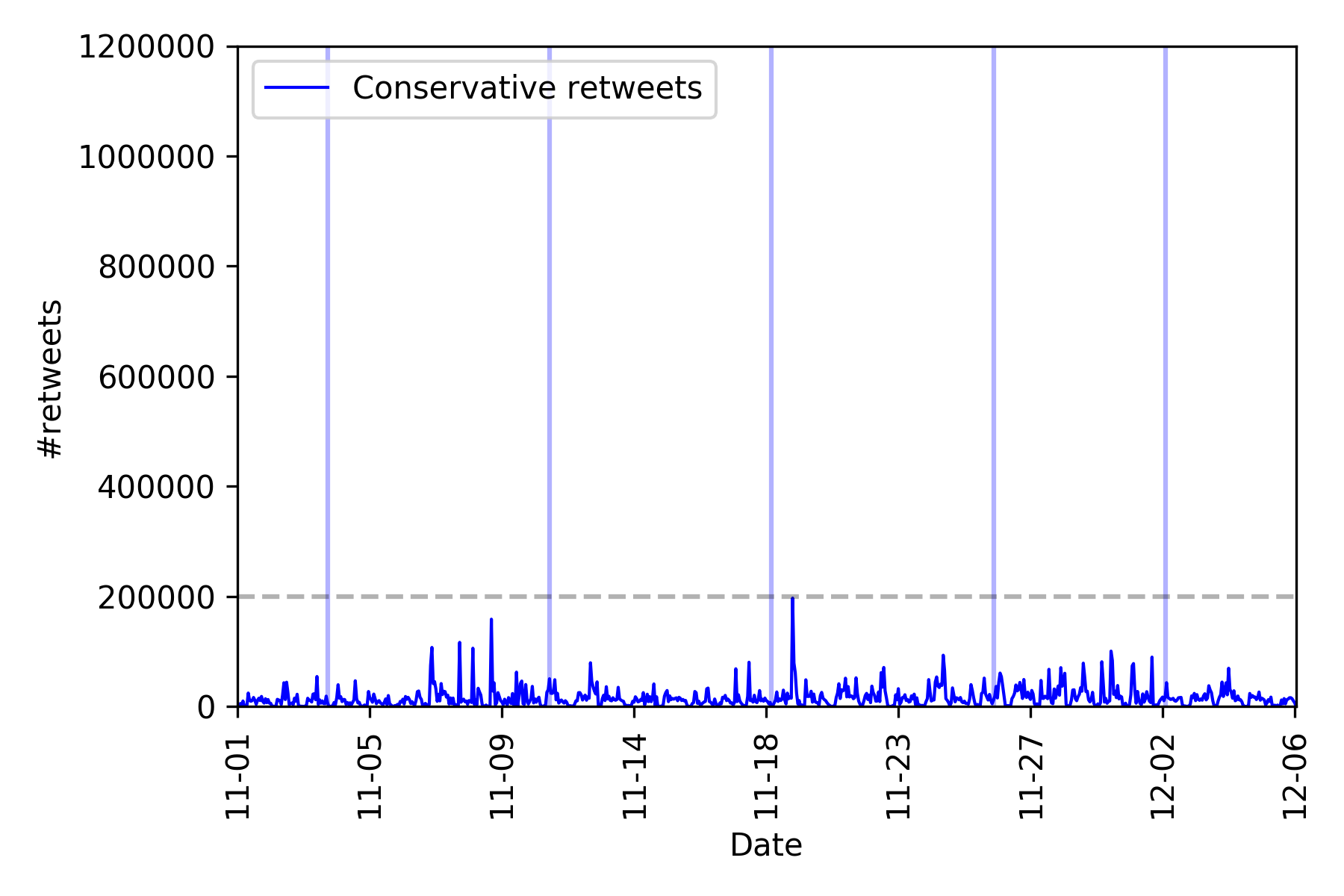 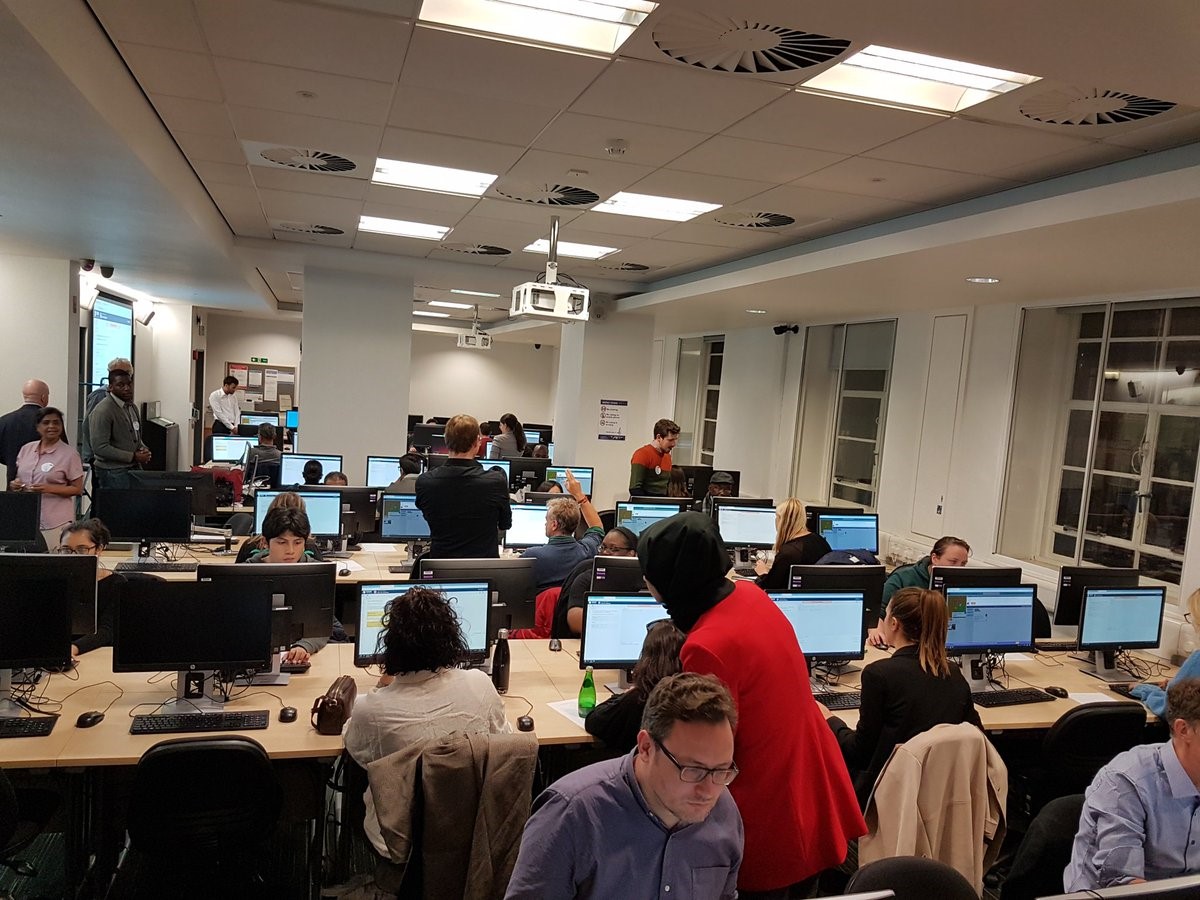 As part of the EU Code Week an EU Code event took place on 16th October organised by Dr Marija Katic and Emlyn Williams, both of whom are System Analysts/Developers in Birkbeck's ITS department. Several computer science students helped with the event.